The Barnard–Columbia Urban Studies program enables students to explore and understand the urban experience in all of its richness and complexity.  It recognizes the city as an amalgam of diverse peoples and their social, political, economic, and cultural interactions within a distinctive built environment. Students study the evolution and variety of urban forms and governance structures, which create opportunities for, as well as constrain, the exercise of human agency, individual and collective. They explore the place of the city in different historical and comparative contexts, as well as in the human imagination.

Majors build an intellectual foundation that combines interdisciplinary coursework and a concentration of study within a single field. Through the two-semester junior seminars, students study urban history and contemporary issues, and at the same time hone their interdisciplinary, analytical and research skills. This shared experience prepares them for their independent research project in their senior year. We encourage our majors to use New York City as a laboratory, and many courses draw on the vast resources of the city and include an off-campus experience.

As an Urban Studies major, you will conduct your own independent research. You will learn how to analyze real-world issues using multiple perspectives and methodologies. You will be familiar with a wide range of academic approaches — while still being a master of one. You will organize and present group projects, learn how to apply empirical reasoning to complex situations, and be constantly challenged to communicate your ideas clearly and effectively.

Image by Free-Photos from Pixabay 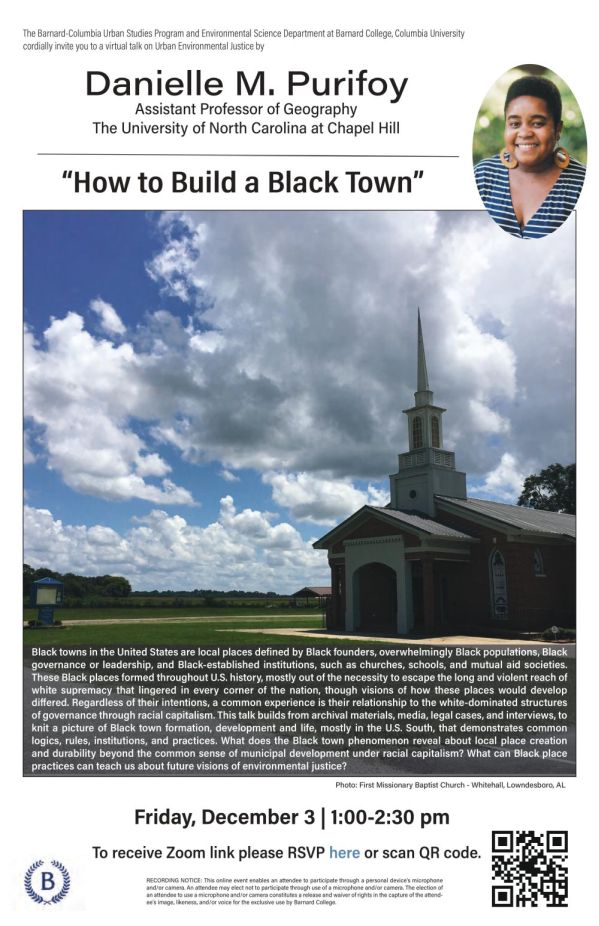 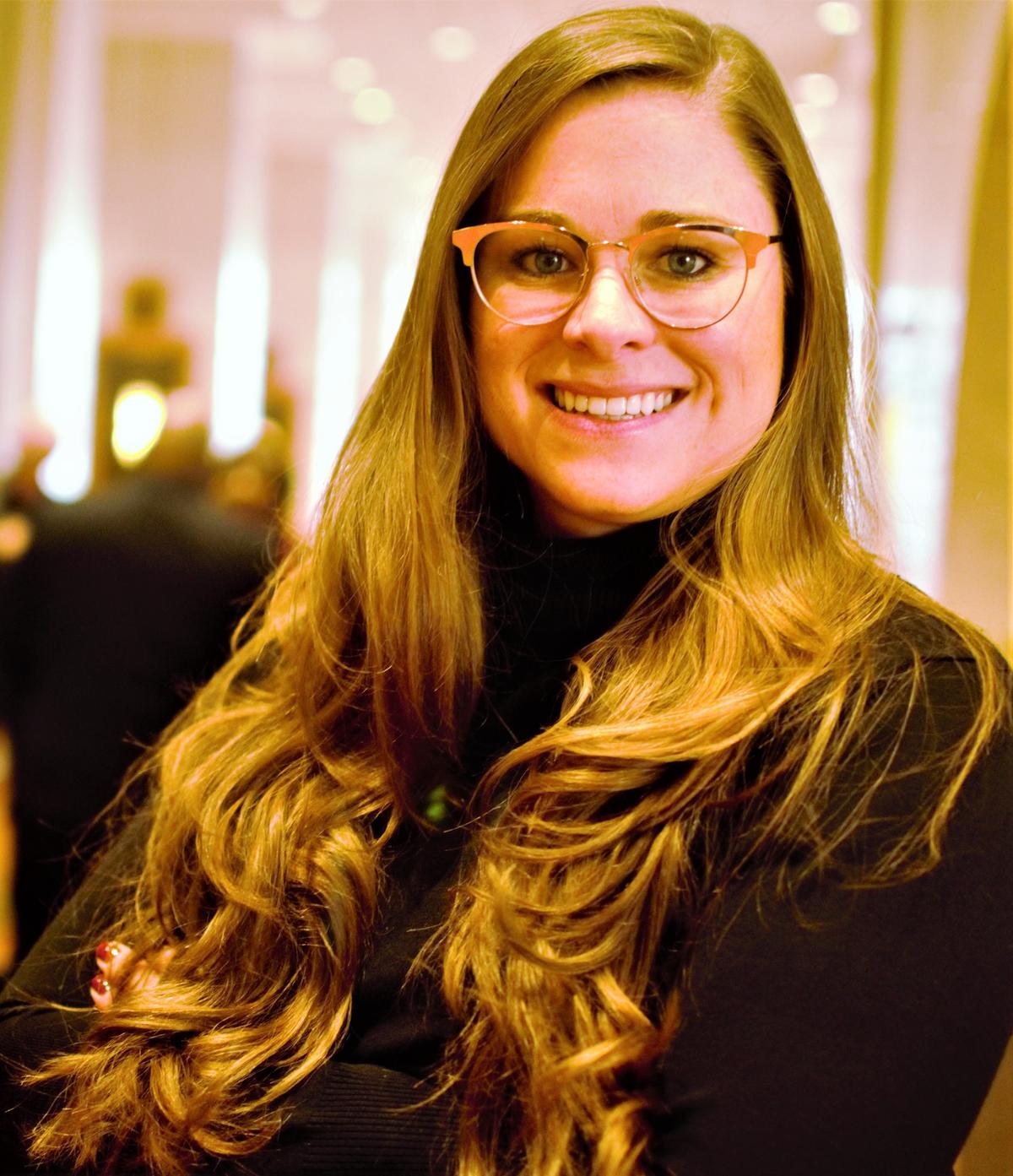 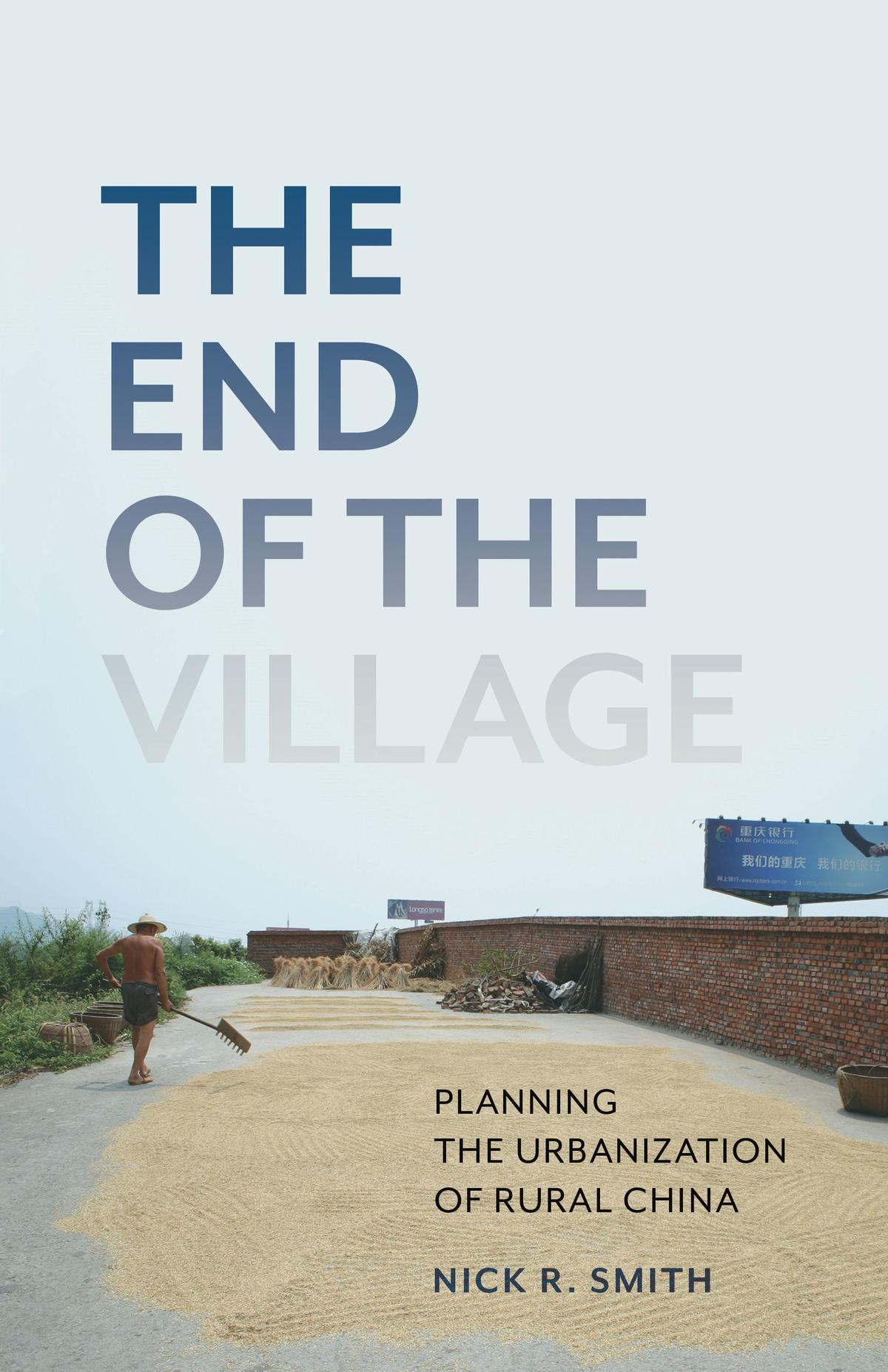 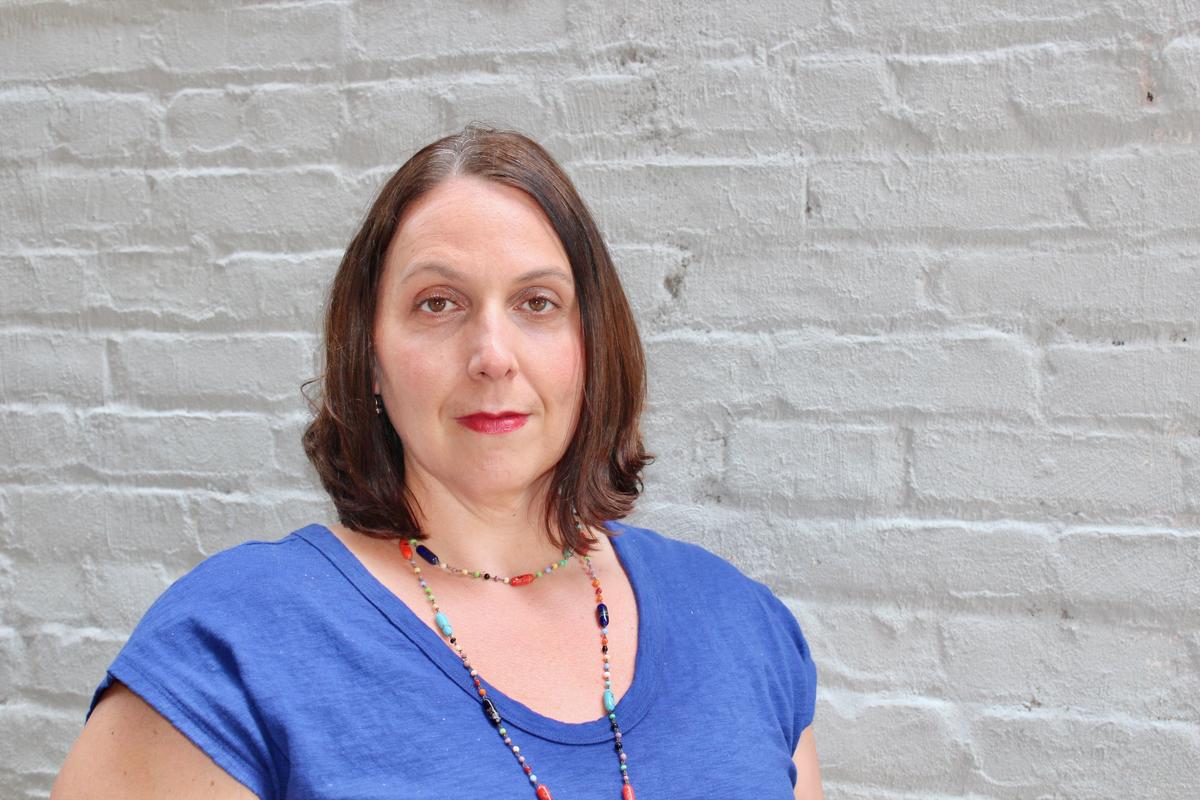 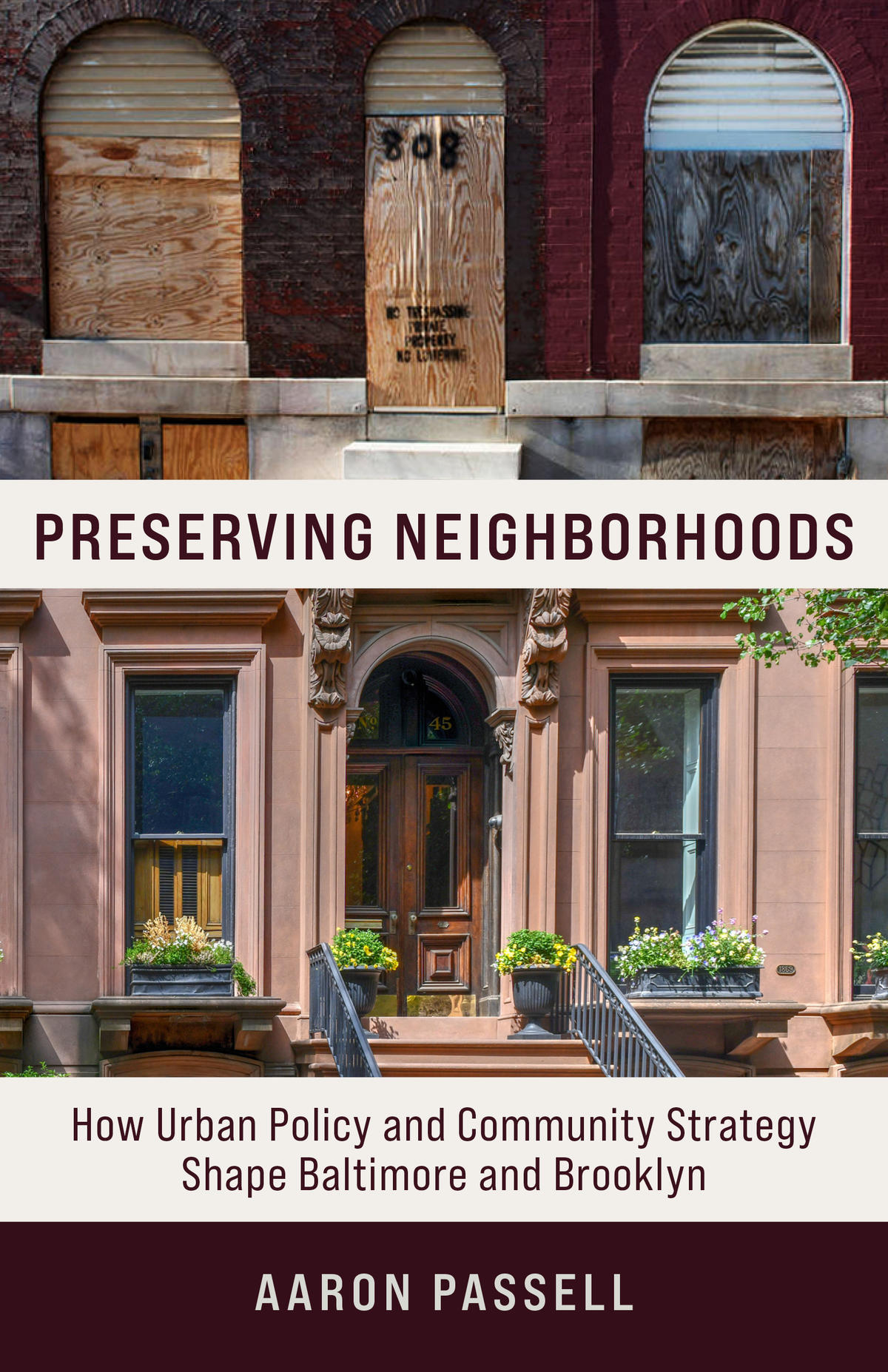 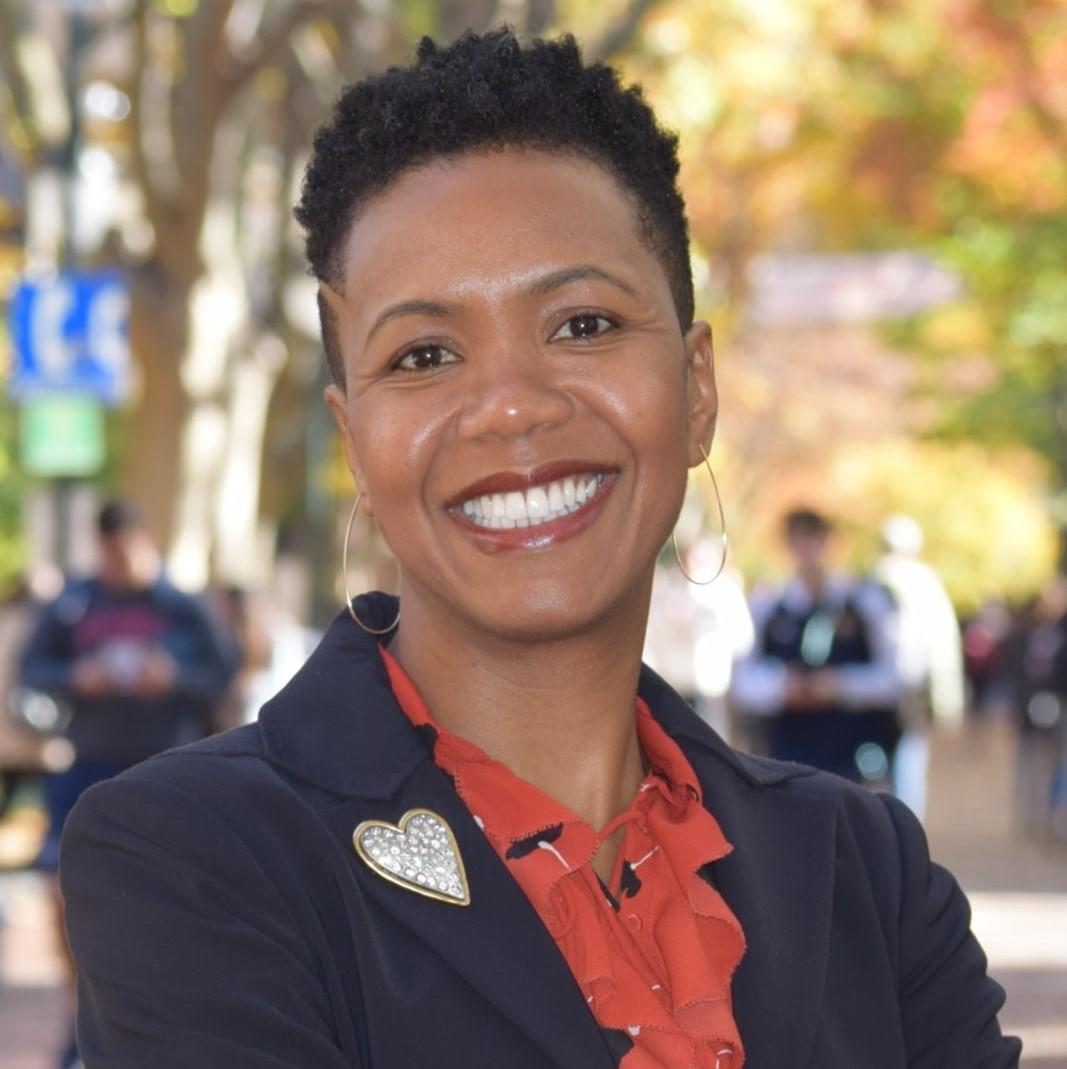 On September 22, 2021, Chandler Miranda, term assistant professor of education and urban studies, co-authored a recently published article, along with Adriana Villavicencio, Jia-Lin Liu, and Hua-Yu Sebastian Cherng, in the Harvard Education Review. The work, titled “What’s Going to Happen to Us?” Cultivating Partnerships with Immigrant Families in an Adverse Political Climate,” examines how educators frame the current political climate at schools that primarily serve immigrant communities.

The increasing numbers of immigrant and refugee students in the primary and secondary education system, combined with the rising tensions surrounding issues related to immigration, makes this a crucial time to study educators and the school system. This research finds that in light of the political context, educators shifted towards proactively forging relationships with families, creating new alliances within the community, and mediating with families regarding challenges related to work and higher education to benefit their community. In doing this, these school leaders have shifted the norms of parental engagement, and centered the focus on the perspectives, voices, and experiences of immigrant families

The End of the Village: Planning the Urbanization of Rural China

How China’s expansive new era of urbanization threatens to undermine the foundations of rural life: Centered on the mountainous region of Chongqing, which serves as an experimental site for the country’s new urban development policies, The End of the Village analyzes the radical expansion of urbanization and its consequences for China’s villagers. Offering an unprecedented look at the country’s contentious shift in urban planning and policy, Nick R. Smith exposes the precarious future of rural life in China and suggests a critical reappraisal of how we think about urbanization.

The End of the Village: Planning the Urbanization of Rural China. 2021. Minneapolis, MN: University of Minnesota Press. (Bookshop, Amazon, UMP)

Listen to a podcast interview with Prof. Smith on New Books Network.

"Now – nearly a year and a half into the COVID-19 pandemic – is the perfect time to reimagine big cities so they can function better for everyone. By making well-informed and thoughtful decisions about how our cities will operate going forward, we can – and should – take steps towards correcting inequalities as well as the ongoing threat of climate change."

Historic preservation is typically regarded as an elitist practice. In this view, designating a neighborhood as historic is a project by and for affluent residents concerned with aesthetics, not affordability. It leads to gentrification and rising property values for wealthy homeowners, while displacement afflicts longer-term, lower-income residents of the neighborhood, often people of color.

Through rich case studies of Baltimore and Brooklyn, Aaron Passell complicates this story, exploring how community activists and local governments use historic preservation to accelerate or slow down neighborhood change. He argues that this form of regulation is one of the few remaining urban policy interventions that enable communities to exercise some control over the changing built environments of their neighborhoods. In Baltimore, it is part of a primarily top-down strategy for channeling investment into historic neighborhoods, many of them plagued by vacancy and abandonment. In central Brooklyn, neighborhood groups have discovered the utility of landmark district designation as they seek to mitigate rapid change with whatever legal tools they can. The contrast between Baltimore and Brooklyn reveals that the relationship between historic preservation and neighborhood change varies not only from city to city, but even from neighborhood to neighborhood. In speaking with local activists, Passell finds that historic district designation and enforcement efforts can be a part of neighborhood community building and bottom-up revitalization.

READ AN INTERVIEW WITH PROFESSOR PASSELL IN COLUMBIA NEWS.

READ A Q&A WITH PROFESSOR PASSELL ON THE CUP BLOG.

In January 2021, assistant professor of sociology and urban studies Angela Simms published the article “COVID-19, Black Jurisdictions, and Budget Constraints: How Fiscal Footing Shapes Fighting the Virus” in Volume 44 of the journal Ethnic and Racial Studies.