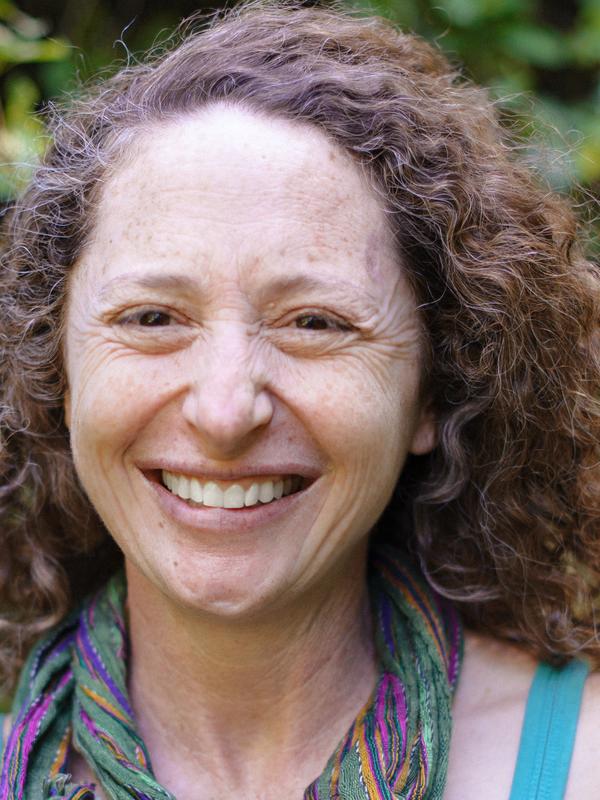 Debbie researches what it has meant for land to be treated as private property. Her studies of private property sit at the intersection of economic sociology, the sociology of law, and urban and rural sociology.

Her first book, Private Property and Public Power: Eminent Domain in Philadelphia (Oxford University Press, 2014) co-won the 2016 Zelizer Award for Best Book in Economic Sociology from the American Sociological Association and won the 2015 Harrt Socio-Legal Prize for Early Career Academics from the Socio-Legal Studies Association. The book analyzes the legitimacy of government involvement in private property with the first comprehensive study of a city’s eminent-domain acquisitions. The exceptional step of taking property exposes a logic operating in many other situations. Debbie argues that a logic of real property -- which attempts to match returns to investments -- guides individual and organizational action in the contemporary urban United States. Property-governing institutions enforce a logic trying to value and reward property investment – including emotional, financial, temporal, and cognitive investment. Dissatisfaction and claims of public wrongs arise not when or because government threatens property titles. They arise instead when property-governing institutions fail to meet the task of enforcing this more complex and evasive logic. The conception of property as investment offers progressive possibilities because it draws attention to the socially produced, changing value of land and buildings and demands a respect for multiple kinds of value.Until now, it has not been described by legal, political, and economic scholarship. This book reveals how institutions and individuals employ the idea of investment to resolve tensions between public and private interests.

Debbie is now writing a book A Fractured Nation, under contract with Oxford University Press, based on her investigation of property-rights tranfers necessary for oil extraction in the Northern Plains.  With this project, Debbie is shedding more light on the value of private property in highly uncertain environments and across power differences. Many places in the United States are witnessing a monumental land rush, as oil and gas companies try to capitalize on fairly new technology, knowledge, regulations, and prices. Scholarly attention to the issue is booming as well, but most studies focus on environmental, health, and community impacts and activism; few scholars are investigating the property rights that make gas production possible (or prevent it).  Debbie is studying how energy companies and surface- and mineral-rights owners make deals for the property rights to do the drilling, including how the rights are valued financially.

Interview in Accounts, the Newsletter of ASA's Economic Sociology Section, 2017

Becher, Debbie. A Fractured Nation (In progress). Under Contract with Oxford University Press.

Becher, Debbie. September 2010. "The Participant's Dilemma: Bringing Conflict and Representation Back In" International Journal of Urban and Regional Research. 34(3) 496-511. pdf

Ferhunde Dilara Demir, 2017. Interview with Debbie Becher in Accounts, Newsletter of the Economic Sociology section of the American Sociological Association. 16(2) 9-16.